I have the pleasure of singing in a choral group, where one of the choir directors – the fabulously talented musical pro Katherine Wheatley – tells a story about growing up and wanting to play at the jam session that would happen on the weekend in her neighbourhood.

The jam was all guys. She’d head down to the garage or basement or wherever they were and sit with the other on-lookers, her big white guitar case almost as big as she was. She got some smiles, but they never asked her to join and she hadn’t quite got up the courage to force her way in.

Today Katherine is a professional musician (and the jammers are not). She found another way.  And not only that, she is creating another way. Katherine’s off-stage activities include the Women’s Music Weekend Sept. 13-15 (come – you’ll be so glad you did!) for folks who might similarly need a safe and welcoming space to discover their musical selves. 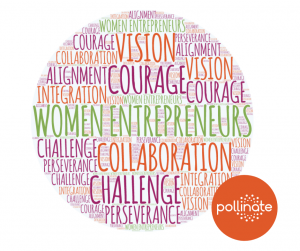 Women in business are no strangers such daunting experiences – currently, only 16% of Canadian small and medium-sized enterprises (SMEs) are majority-owned by women. However, it’s no longer the exceptional star or someone with a lucky break blazing the trail: We are up on the stage playing our music in ever-increasing numbers.

We’ve found our alternative jams, too. Women tend to cluster in service sectors (82.6% of early-stage, women-led businesses are in consumer service and business service sectors, according to the GEM report cited above).

So what’s it like being a woman in business today? Well, there is still the matter of that original jam. It can feel unwelcoming at times. There are still places we rarely play, such as governance roles, technology leadership and raising investment. These places hold a lot of the power to scale our ideas.

The good news is we are seeing change all around. And perhaps there has never been a better time to pursue our entrepreneurial talents, with the awareness and support that now exists. 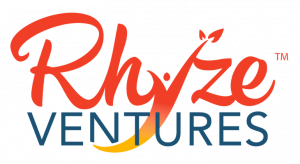 Rhyze Ventures is funded by the Government of Canada through the first-ever Women Entrepreneurship Strategy, which seeks to double the number of women-owned businesses by 2025.

Pollinate is thrilled to be the technology partner for Rhyze Ventures, which also involves program delivery partners Business Centre Guelph-Wellington, GreenHouse of St. Paul’s College at the University of Waterloo, and the Waterloo Region Small Business Centre.

We look forward to seeing the impact Rhyze Ventures will make as it welcomes women entrepreneurs to the jam for Canada’s economic prosperity.

P.S. Read about how Pollinate is helping cultivate the next generation of women leaders in science, nature and conservation through Nature Canada’s Women for Nature Mentorship Program.

Mentoring for Confronting Realities and Calibrating the Future

The world of work is always going through transformation, and the last few years have been 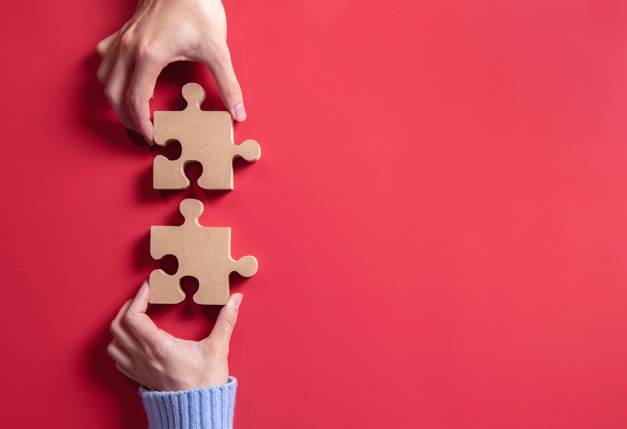 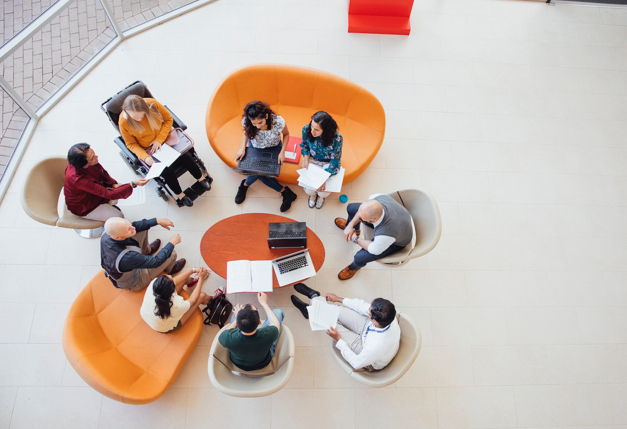 Maintaining Productivity Through the Riptide of COVID

Mentoring can make
a Difference

In 30 minutes you will see why Pollinate is the right choice.

Share some information and we will book a free, 30 minute demonstration of our software. And as way of saying thank you – we will send you a free copy of our highly regarded guidebook: “7 Elements of an Effective Mentorship Program”.